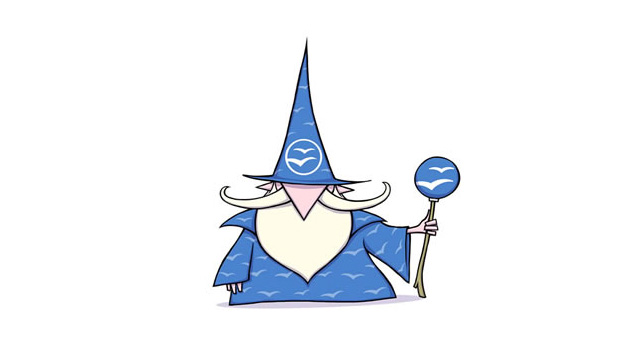 Docxpresso is based internally in open standards, among others: HTML5, CSS and ODF (Open Document Format).
This is so because of a variety of reasons among which we would like to pinpoint:

There is not much to say above HTML5 and CSS that you may not already know, but certainly not everyone is so familiar with the Open Document Format.

The Open Document format is an ISO standard (ISO/IEC 26300:2006) developed and maintained by OASIS (Organization for the Advancement of Structured Information Standards) and it was designed to be an open alternative to vendor based formats.

Open Document Format is supported by multiple government and public corporations and it is directly used by standard Office Suites like Apache open office or Libre Office among others.

The documents compliant with this format consist of a bunch of XML files bundled together within a zip file. This allows for a relatively simple algorithmic manipulation of their contents.

Docxpresso uses the DOM and XPath capabilities of PHP to generate and/or modified the ODF XML files and its ZipArchive extension (that belongs to the PHP5 core) to open or create the corresponding .odt file (the associated ODF file extension).

The Open Document files generated by the Docxpresso core package are later converted to other formats with the help of Libre or Open Office.

ODF is also directly supported by MS Office sine its 2007 (SP2) version so the generated documents can also be opened by MS Word (the .doc documents generated by Docxpresso are just .odt files in disguise).